The capital city of Telangana, Hyderabad is a popular tourist destination and presents its visitors with a mesmerising contrast of age old traditions, culture at one end and modern facilities, amenities of a metropolitan city at the other end. Hyderabad is one city, which has no dearth of tourist attractions.

Located just 100 m away from the historic Charminar, Mecca Masjid is one of the largest Mosques in the world. With almost 8000 mason involved, it took close to 80 years for its construction to be completed.

Located atop 280-foot-high hillock of Kalapahad, the beautiful Birla Mandir has derived its name from the industrialist Birlas who have constructed Birla temples in various parts of the country.

Connecting the twin cities, Hussain Sagar Lake boasts of being the largest artificial lake in Asia. On the tributary of Musi River, it was excavated during Ibrahim Quli Qutub Shah’s reign, in 1562 AD. It has got its name after Hussain Shah Wali.

Since 1991, Ramoji Film City has been alluring tourists from every corner of the country. One of the largest film studios in the world it has the capacity to house almost 50 film units within a given point of time.

Chowmahalla Palace, with literal meaning of ‘four palaces’ in Urdu language was built in the 18th century. It was during the reign of fifth Nizam, Afzar-ud-Daulah, Asaf Jav V, from 1857 to 1869, that the palace was completed.

Consisted of the tombs of 7 Qutub Shahi rulers, these are known to be one of the oldest heritage sites of Hyderabad. Qutub Shahi Tombs are located only at a distance of 850 m from the Banjara Darwaza of Golconda Fort.

Just 11 km away from the city, the architectural marvel Golconda Fort is well connected to the rest of the city. Built by Qutub Shahi Kings, this fort presents an impressive structure, with eight gates and 87 bastions.

*Please note that the list of hotels is provided only to facilitate the delegates with the names of preferred hotels nearby. The Conference Organizers are not responsible for any issues whatsoever arising in this regard.

* All these hotels are around 40 km from the conference venue and the travel time is approximately 20 minutes through the Outer Ring Road route. 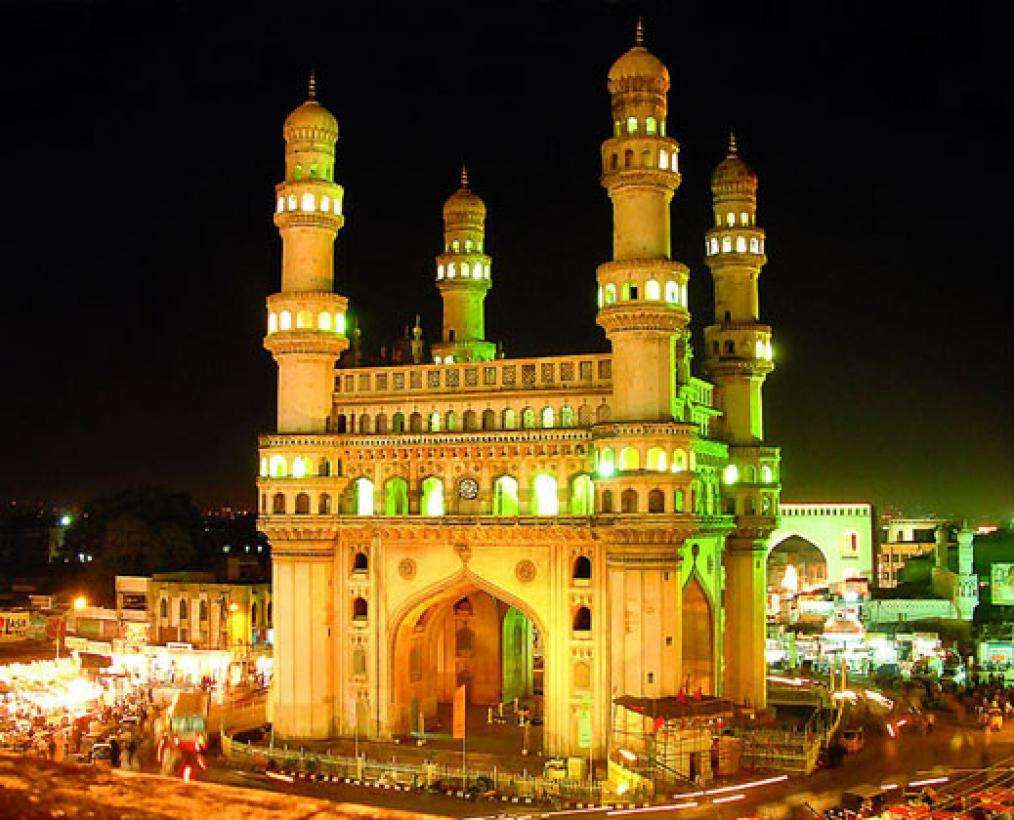 We are happy to host this event in the historic city of Hyderabad, recently voted as India’s No. 1 city to live and one of the best tourist destinations. Hyderabad’s appealing climate, culture, tradition, food and exciting history are amongst the most interesting of any Indian capital city. Hyderabad’s state-of-the-art facilities, information technology enabled services and existing scientific, research & industrial establishments attract people from all over the world, making it the right place for new bridges in science and knowledge. Hyderabad is the capital of Telangana, the youngest state of India and the fifth largest city in India, with an ancient civilization and culture.

Attached to the city is its twin, Secunderabad, which is part of Hyderabad. The Hussain Sagar, an artificial lake constructed during the time of Ibrahim Quli Qutub Shah Wali in 1562 A.D., separates the twin cities of Hyderabad and Secunderabad. While Hyderabad is known as the most IT savvy city in India, Hyderabad is emerging as a major center for IT exports. Hyderabad was founded on the River Musi five miles east of Golconda, in 1591-92 by Muhammad Quli Qutub Shah. In the 16th century, the city grew spontaneously to accommodate the surplus population of Golconda, which was the capital of the Qutub Shahi rulers. The city is nearly 400 years old and is noted for its natural beauty, mosques and minarets, bazaars and bridges, hills and lakes. It is perched on the top of the Deccan Plateau, 1776 ft., above sea level, and sprawls over an area of 100 sq. miles. Hyderabad city is laid down with places of interest. Located in the southern state of Telangana, the city houses a plethora of attractions.

To begin with there are places bearing impressions of the past. These historical places bear feelings of an age that is more soothing than exciting. Present in the city are numerous holy place that seem as great rewards for the religious. The past, as further, is hold captive in various monuments and museums prevalent in the city. 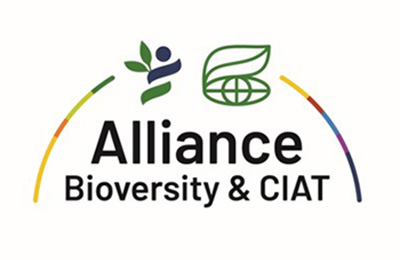 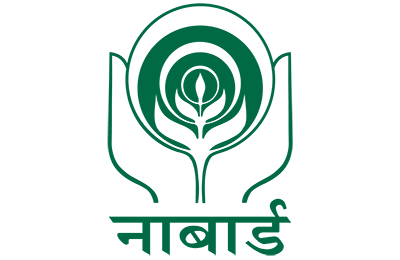 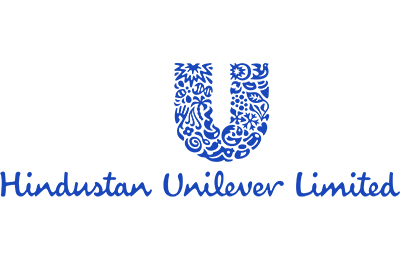 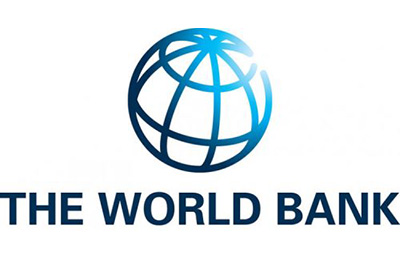 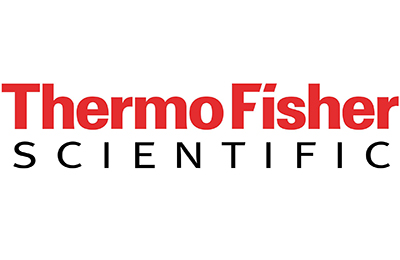 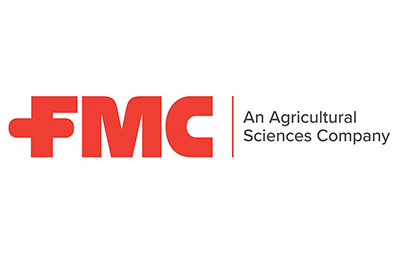 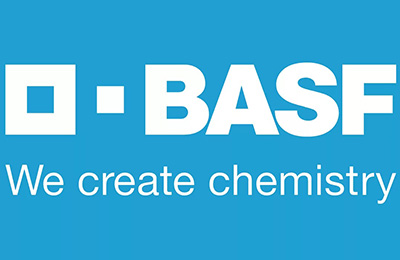 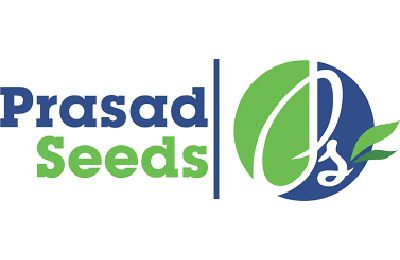 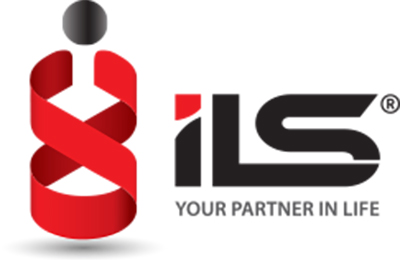 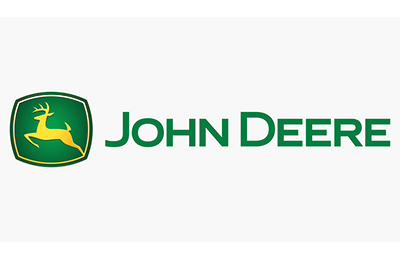 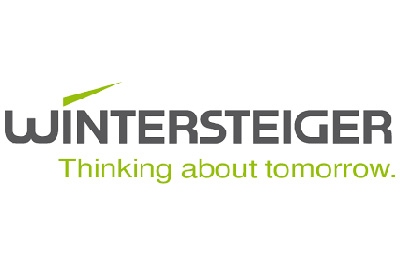 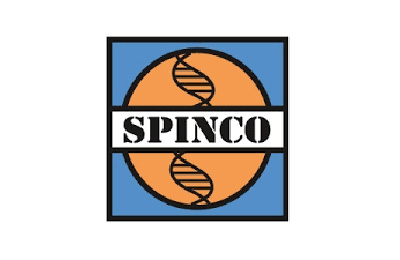 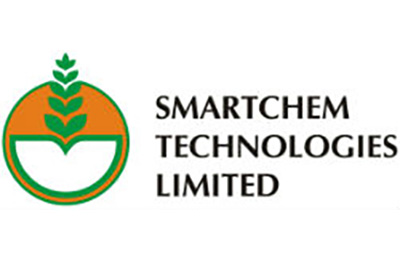 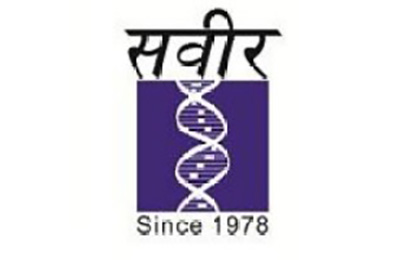 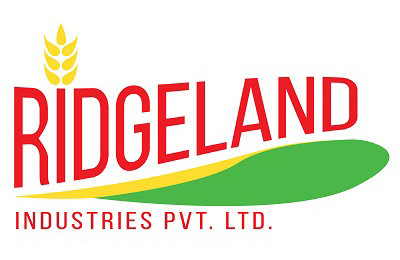 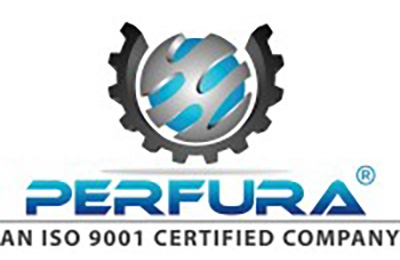 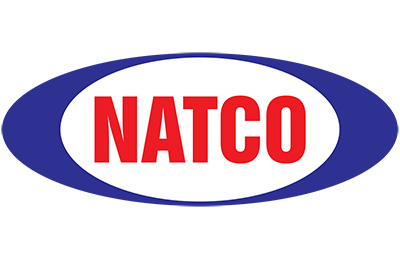 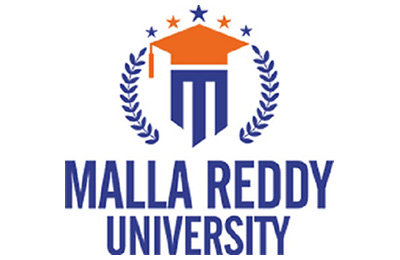 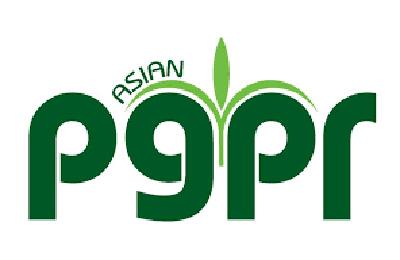 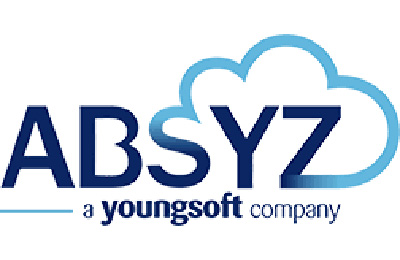 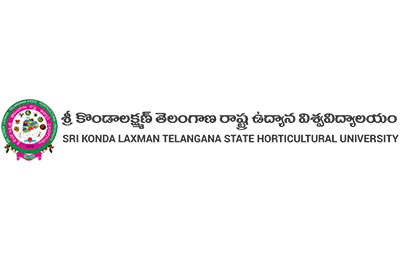 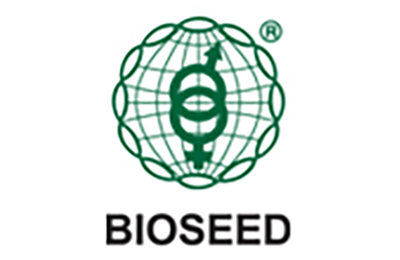 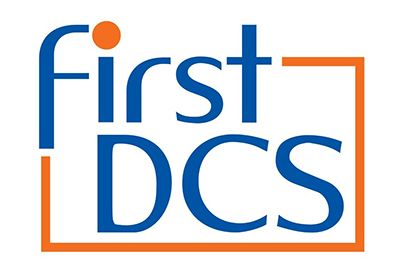 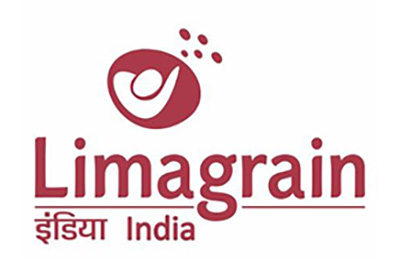 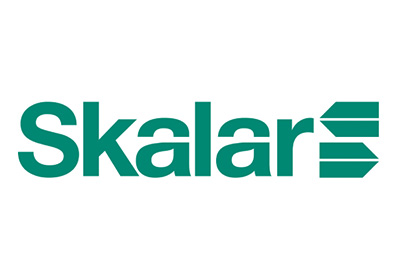 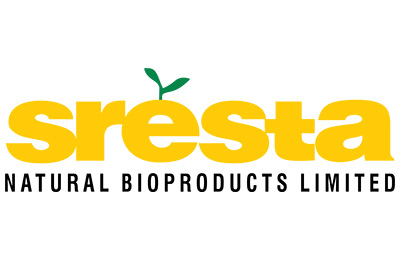 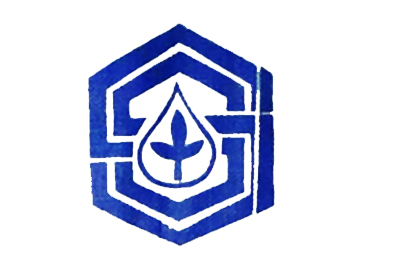